The best books on global progress

The world is getting better and better every year – not going to hell in a handbasket. See here for proof.

A procession of authors have marshalled the evidence for long-term global progress in landmark books published over the past decade. While they differ somewhat in their diagnosis of its causes, they all conclude with optimism about our ability to overcome future challenges and the belief that the century ahead could be humankind’s best ever.

One of my inspirations for writing In Fact was the international bestseller Factfulness – Ten Reasons We're Wrong About the World and Why Things Are Better Than You Think. It’s an easy-to-read primer on positive progress that prompted me to start seeking out the data for Ireland. The book was mainly written by Swedish health professor Hans Rosling, although he sadly did not live to see it become such a success – his son and daughter-in-law completed the book and had it published.

In his public speaking, Rosling liked to ask his audiences multiple choice questions about the state of the world with three possible answers. Although a random guess would result in one-third of the audience getting the right answer, he demonstrated that people overwhelmingly opted for the more pessimistic worldview and far less than a third responded correctly – a poorer performance than even monkeys would achieve, Rosling liked to point out!

The book is so accessible, and the data so convincing, that Bill Gates offered a free copy to every American graduating student in 2018.

Canadian-American psychologist Steven Pinker’s Enlightenment Now offers a more academic analysis of human progress, touching on the cognitive psychology that limits our appreciation of it. It’s a far denser read – with 70 pages of endnotes and reference texts, for example – but it is masterfully comprehensive.

Pinker attributes advancement to the embrace of the core principles of the 17th and 18th century Enlightenment: reason, science and humanism. He argues for a recharged Enlightenment for the twenty-first century, whereby we deploy reason and sympathy to overcome the problems facing humankind today.

Historian and economist Deirdre Nansen McCloskey has authored an epic economic, historical and literary series – the Bourgeois era trilogy – that explores global economic development over the course of 2,000 pages! She has christened the increase in economic wealth experienced by the average person over the past two centuries as the “great enrichment”. By her calculation, that increase has exceeded 3000%.

McCloskey attributes this astonishing gain to economic liberty and social dignity. It is the reward from allowing ordinary people to have a go at innovating and striving for personal advancement. The good news is that you don’t have to read the full series – her ideas are distilled into a very readable 190 pages in Leave Me Alone And I’ll Make You Rich, written with Art Carden. It’s a fun book with the authors’ on-page banter making this an easy page turner.

If you prefer books with sweeping history over data then historian Johan Norberg’s Open – The Story of Human Progress might be the volume for you. Norberg maintains that it has been humanity’s embrace of openness that has been the key to our success. The freedom to explore and exchange goods, ideas and people has led to achievements in science, technology and culture that have resulted in us living in a time of unprecedented wealth and opportunity.

My own analysis similarly contends that Ireland’s positive embrace of openness has been a key success factor in attaining our high quality of life.

Journalist Matt Ridley was one of the pioneers in this area, publishing The Rational Optimist back in 2010. He argues that the human tendency to trade goods and services, together with increasing specialisation as human civilisation has developed, is the source of modern prosperity and progress. His argument holds up strongly today, even if some of the figures in the book are becoming a bit dated.

I met Matt when he addressed a conference hosted by Google in their Dublin HQ. Even though we found ourselves in the home of one of the masters of our digital universe, we shared the consoling thought that at least people were still reading books!

You can buy any or all of these titles from your favourite bookseller. They will all challenge your worldview and repay your interest with interest. 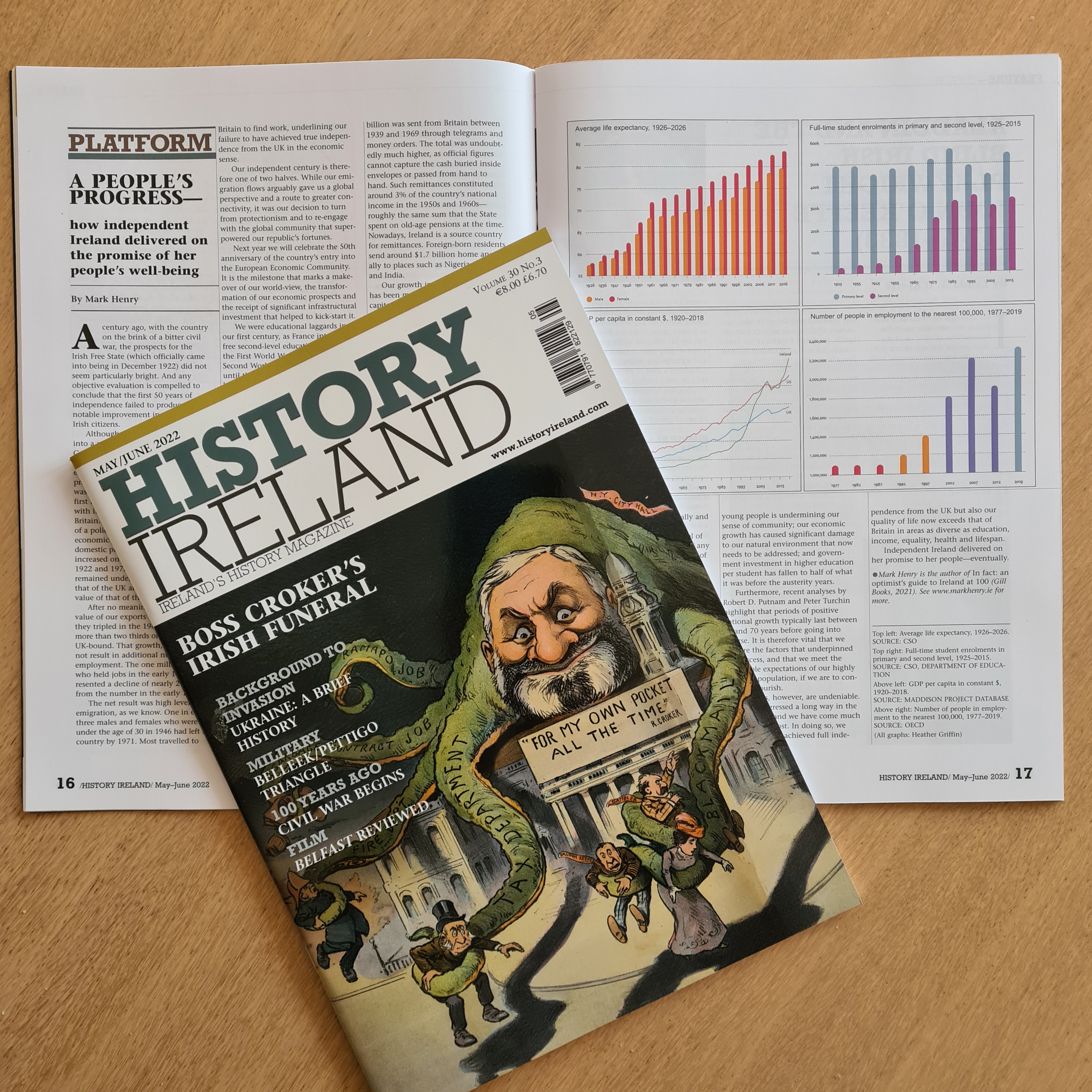 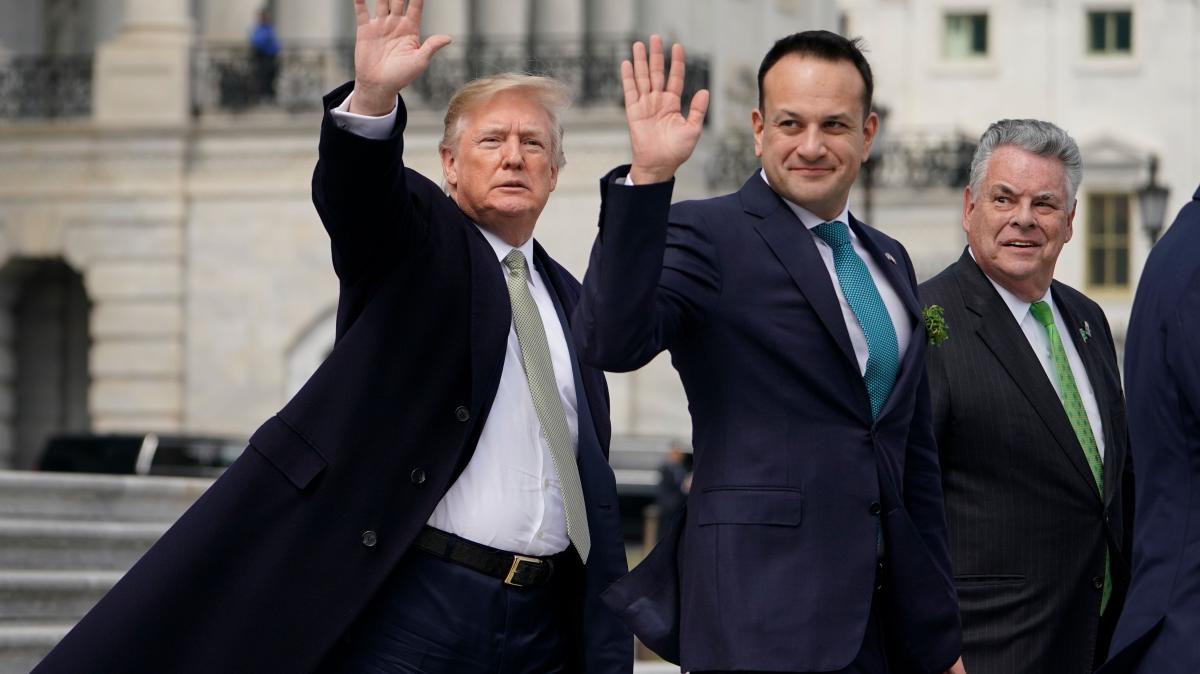