The United Nations has released its latest global Human Development Index and the great news is that Ireland is judged to have the 8th highest quality of life in the world. Switzerland tops the ranking, and there are four Nordic countries ahead of us.

The UN assesses countries’ human development on the basis that their citizens live long and healthy lives, that they have a decent material standard of living, and that they are educated to a sufficiently high level to fulfil their human potential. Ireland performs extraordinarily well on each of these measures.

Although a whopping 90% of countries experienced declines in wellbeing in 2020 or 2021 due to the pandemic – far exceeding the number that witnessed reversals in the wake of the global financial crisis – Ireland was not amongst them. In fact, Ireland has improved its score every year since 2011. Two years during the Great Recession were the only times in which Ireland's quality of life experienced any decline.

Believe it or not, no developed nation has experienced such rapid advancement since the UN began their survey as Ireland has.

But weren’t we second?

In In Fact I cite the stat that we were second in the global ranking back in 2019 – have we since dropped six places? Confusingly, we haven’t dropped at all.

Rather, the UN have updated their dataset and marginally revised down Ireland's scores for most years since 1990. Those changes have had an impact in reducing our previous rankings by several places each year, as the table below shows.

Accounting for other aspects of quality of life

The Human Development Index was one of the first global quality of life measures to be developed when it was introduced back in 1990. While it does not capture everything that we would associate with a high quality of life, it has been shown to correlate strongly with many other such measures.

The UN have also evolved variants of the index to account for other dimensions of quality of life such as inequality (which sees Ireland rise to the 6th highest ranked country), gender development (Ireland is in the top ranked group of nations), gender inequality (in which we are ranked 21st), and planetary pressure (in which we fall dramatically to 66th).

You can explore the full report and all its variations on the UNDP HDI website. And read about out how Ireland achieved its remarkable advancement in my book In Fact: An Optimist’s Guide to Ireland at 100. 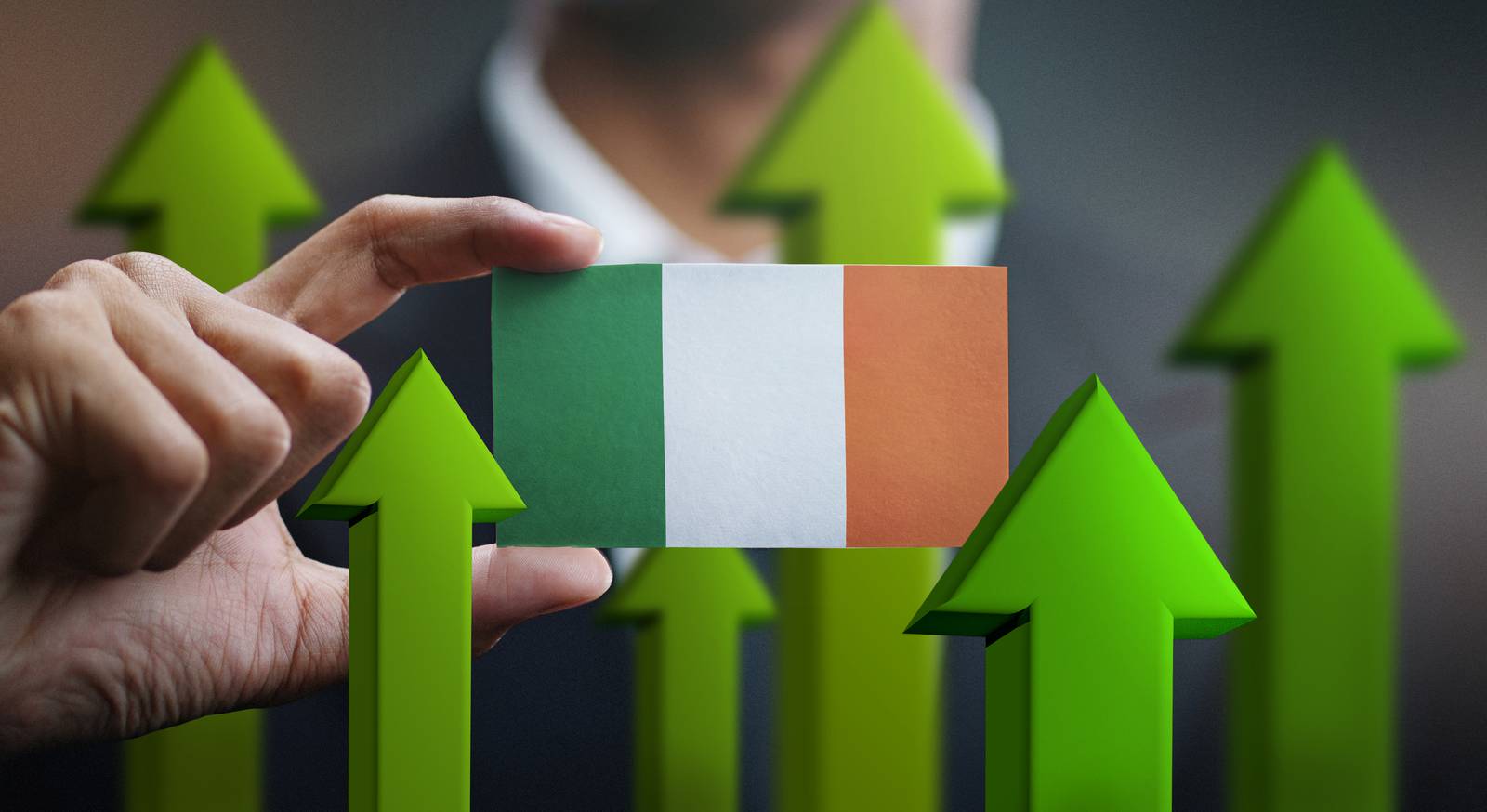